Lannie Flowers has been a standard bearer for Power Pop. Completing the story arc started by
“Same Old Story” and continued by “Circles,” winner of LA Music Awards 2013 “Record of the Year,”
Lannie has released a new album entitled “Home.”

Where “Same Old Story” tells the tale of teenage romance and “Circles” describes the feelings coursing through a young musician on the road, the poignant and decidedly not Power Pop “Home” recounts the emotions of an aging rock and roller contemplating life after the road. Featuring Lannie’s most accomplished songwriting and arrangements to date, the lyrics read like a set of poems that highlight a universal message. 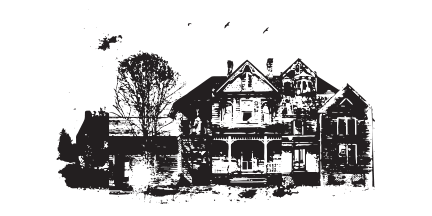 “Home is an album that will touch each listener in different ways. It is an album that operates as both a musical tour-de-force and a revealing look into a songwriter that understands the human condition… Is home a place that is defined by four walls or is it something more spiritual? Is home where you gather with friends or is it where you prefer to be alone? ‘Home’ doesn’t answer these questions, it lets the listener decide and define what home really is.”
Stephen “Spaz” Schnee, Discussions Magazine

“This kind of album is almost impossible to make. You have to start with a theme that is so broad and so wide that the common traits are scattered across a barren landscape, and you have to work out in concentric circles, painting images that are vivid and universal enough to resonate with a large audience. On “Home,” Lannie Flowers has achieved that impossible result.”
Michael DeAngelis, There Once Was A Note

“I was asked if I could give it one listen. I could not. It was impossible. This set defies a SINGLE listen. it is the aural equivalent of a box of chocolates, each its own little surprise, leading on to one more, one more, and another. What? I’m done? Spin it up again. Home, indeed.”
George Gimarc, Texas Radio Hall Of Fame and Grammy Award winner

“’Home’ is a masterpiece. These brand-new songs sound like they should have been in our psyche forever.”
Mike Lidskin, Twirl Radio

“Trying to drag power pop into adulthood can be a precarious tightrope walk for some. Lannie Flowers pulls it off on ‘Home’ where he has deftly used his songwriting and record making skills to create an album that has gravitas to match the buoyant melodic sounds he’s known for. Loosely thematic, it’s an album that’s an album. Bravo.”
Bill Lloyd, Songwriter and Recording Artist 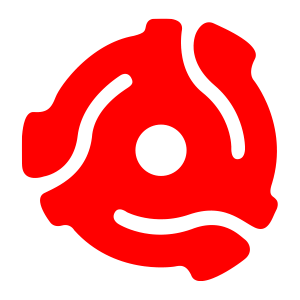 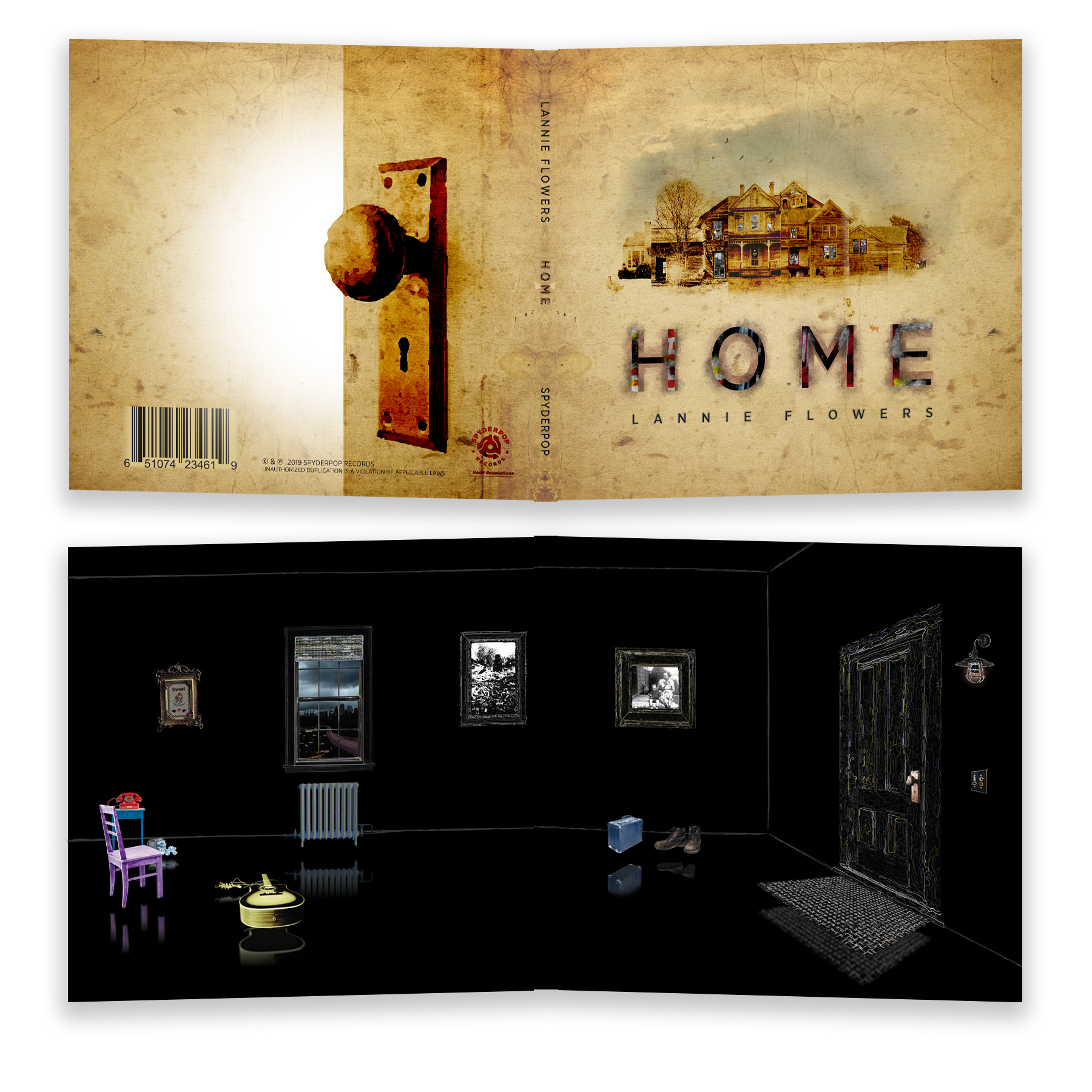